Your photoshoot in Paris at 3. 99 € per picture

That kind of sounds like clickbait, right? But if you calculate the price for our pictures they cost you between 2.50 € and 4 € per image. 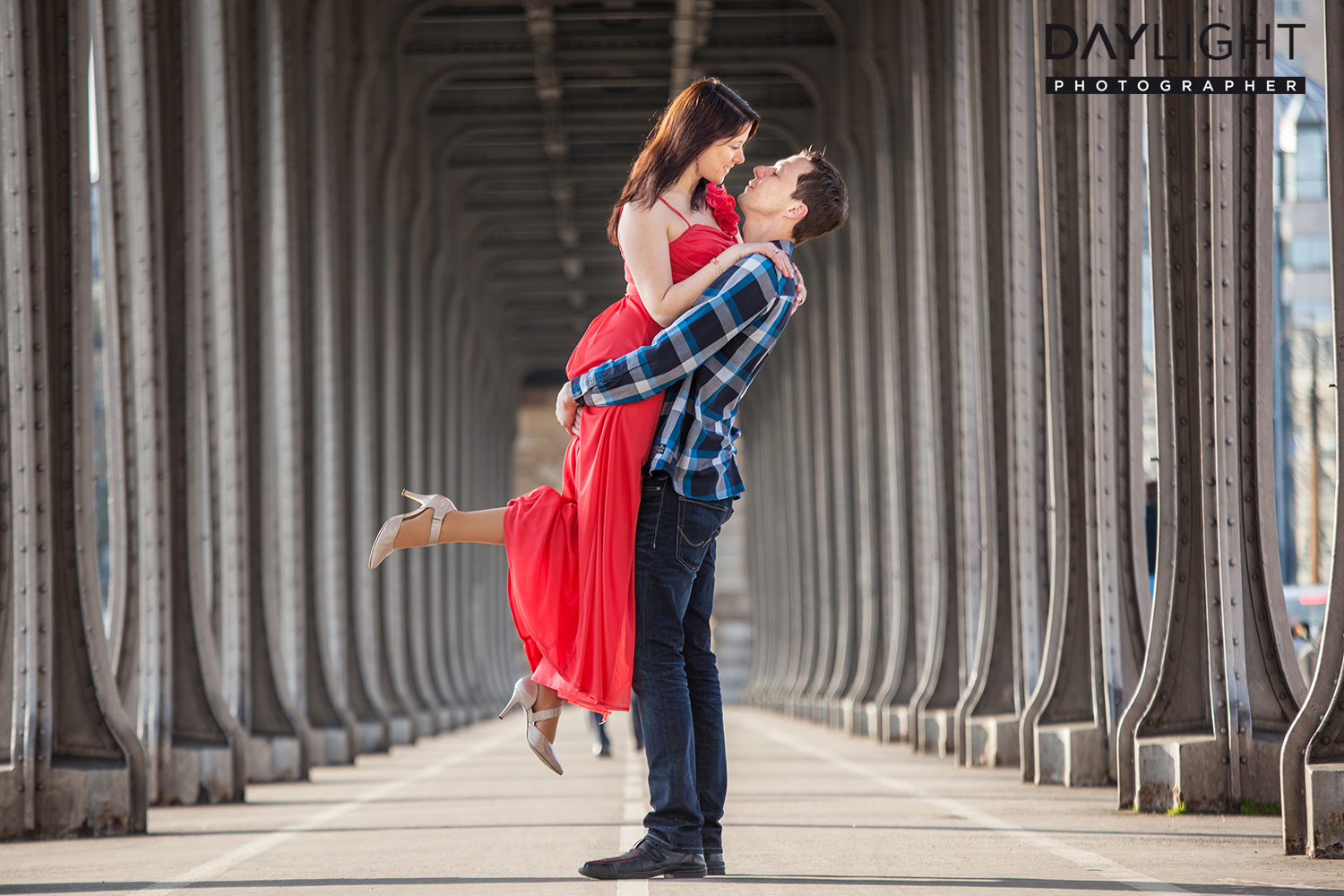 How many pictures do we take?

At a photoshoot in Paris our photographer takes at least 100 pictures, but usually it’ll probably be more about 200 pictures, which is twice as much.

How is that even possible?

There are lots of reasons for the divergence between the actual number of pictures taken and what we advertise. A photographer might take up to 350 pictures per photoshoot, but not all of them will be good enough to keep. A new location might also be an incentive to take more pictures than previously intended. 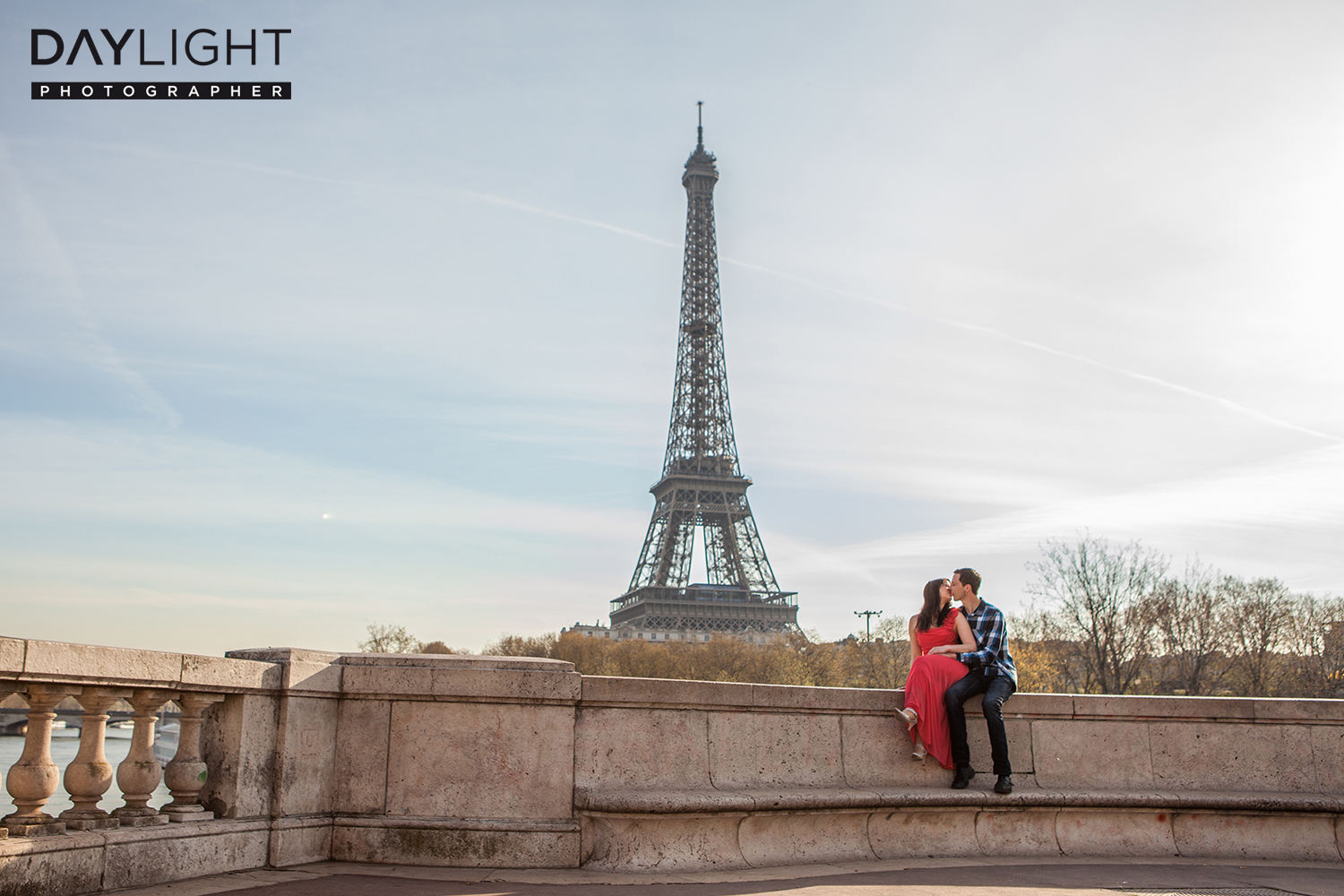 Does that mean that less pictures would be cheaper? 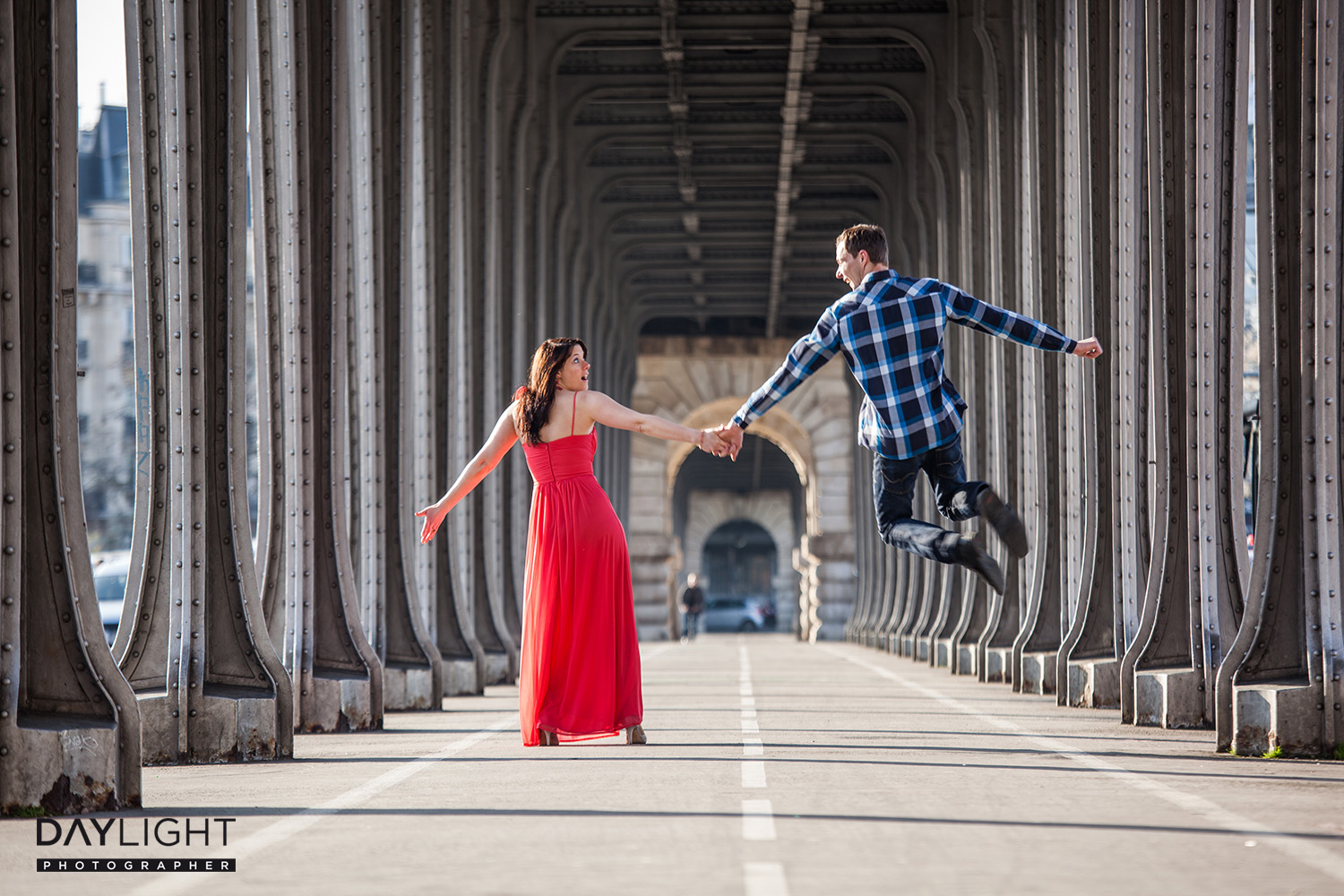 It takes half an hour to an hour to organize everything via e-mail, and at least an additional two hours to get to the location and back. Remember, we haven’t even talked about post-production yet.

A photoshoot that lasts between half an hour and one and a half hours corresponds to more than 10 hours of work for our photographers.

That means that our photographers earn roughly 25 € per hour after deprecation of their equipment and taxes. 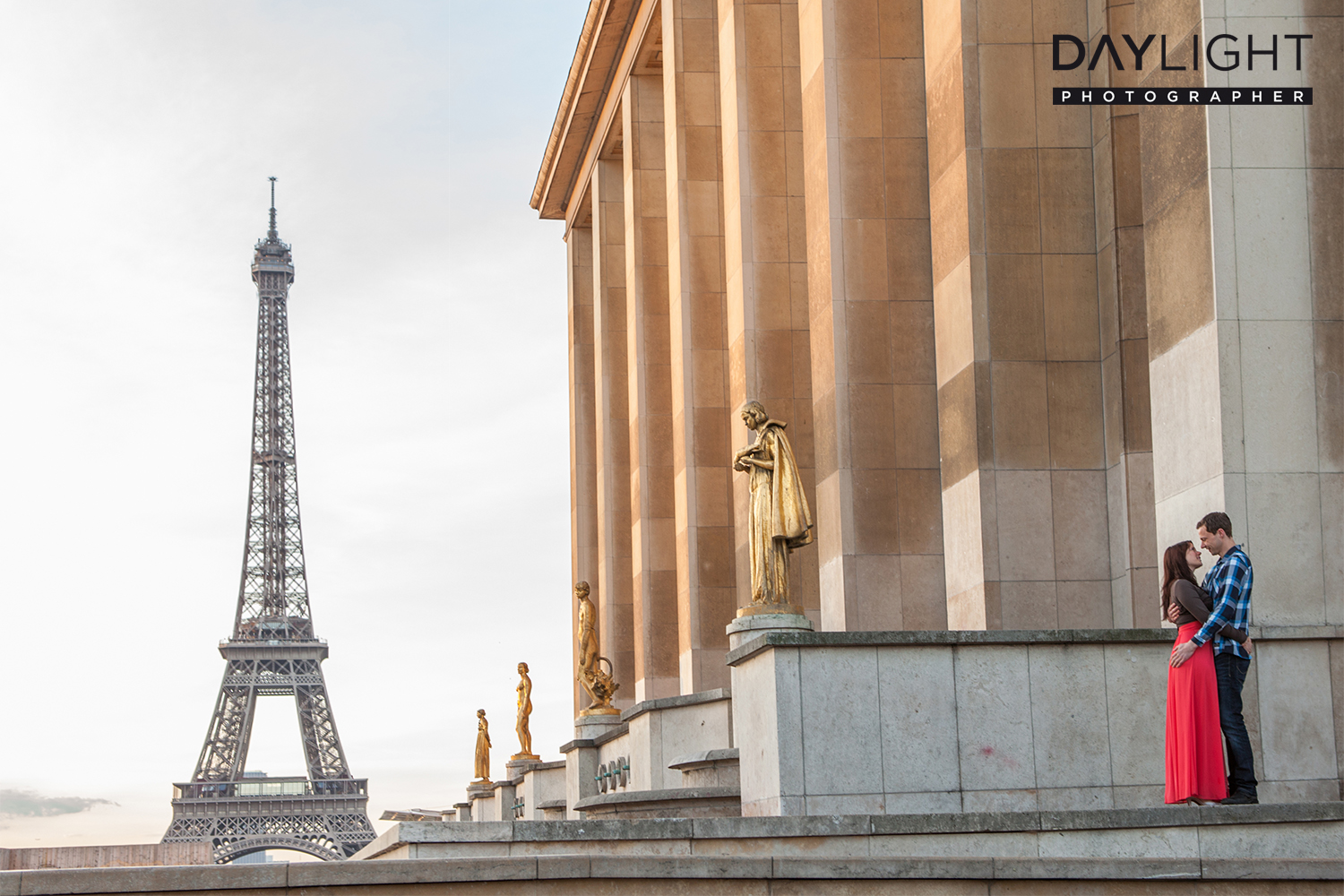 They can’t earn any less than that: they need to be able to make a living in extremely expensive cities such as Paris, London and New York. 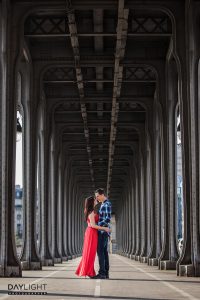 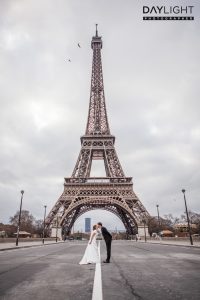 If you have any questions, please do not hesitate to contact us. If you’d like to book a photoshoot with us, you can do that RIGHT HERE!

No reply for "Your photoshoot in Paris at 3. 99 € per picture" available

Do you have something to say ? Abort

This error message is only visible to WordPress admins

You can find out more about which cookies we are using or switch them off in settings.

This website uses cookies so that we can provide you with the best user experience possible. Cookie information is stored in your browser and performs functions such as recognising you when you return to our website and helping our team to understand which sections of the website you find most interesting and useful.

Strictly Necessary Cookie should be enabled at all times so that we can save your preferences for cookie settings.

If you disable this cookie, we will not be able to save your preferences. This means that every time you visit this website you will need to enable or disable cookies again.